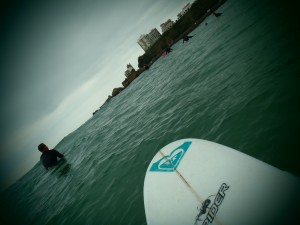 Roxy Surf School and Surf Emporium will be hosting an open surf contest  on 1-2 October in conjunction with the Battle of the Bay 5km SUP race from Fish Hoek to Muizenberg and the SUP wave event!

Come to compete or to enjoy the festivities at the Surfers corner Muizenberg and spend an epic day at the beach!

The contest will be a super cool format: a combination of two rounds so everyone surfs twice and top wave scorer’s will progress though to the semi finals!

There will be prizes awarded to the top finishers in each division, the divisions are as follows:

and last but not least , The prestigeous Diva’s Division

To signup, fill out the entry form at Surf Emporium/ Roxy Surf School/ Muizenberg Surf Shop today. Divisions are limited to 8 people per division and is on a first come first serve basis so enter now to avoid disappointment!

ONLY 50 RAND TO ENTER