Well done to all teams that participated in yesterdays event. The turnout was fantastic and the team spirit and and excitement really wonderful to see. The conditions were smaller than the first event but even in 1-2ft there were some great waves ridden! To find the Image Gallery from Yesterdays event please scroll down to the bottom of this post!
There were some event standouts that really posted high wave scores in the Junior Division.
Well done to the following surfers
The Senior League surfers worked hard to get going in the smaller surf but using heat strategy and patientl waiting for the bigger sets there were some great scores posted!
Well done to the following stand outs from Event #02 in the Senior Division

Below are the Series Results after two of the 10 League Events have been completed.

A special Thank you to the Sean Seymore, Lauren Wernas and the Surf Emporium team for running two fantastic events so far!
See you at the next event on the 10th May 2019!
Best wishes,
Roxy Davis and The Surf Emporium Team 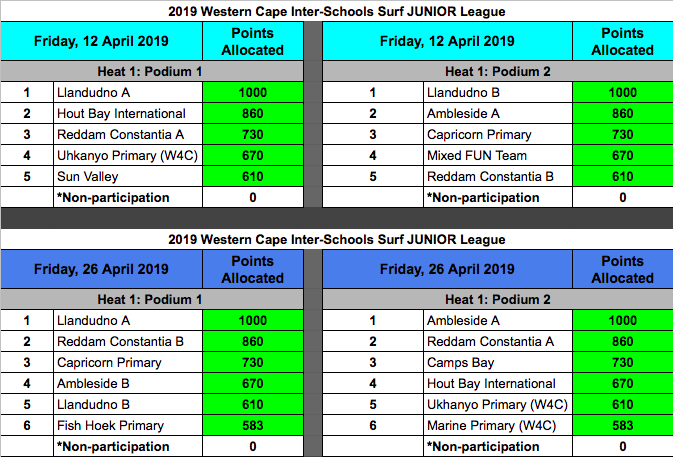 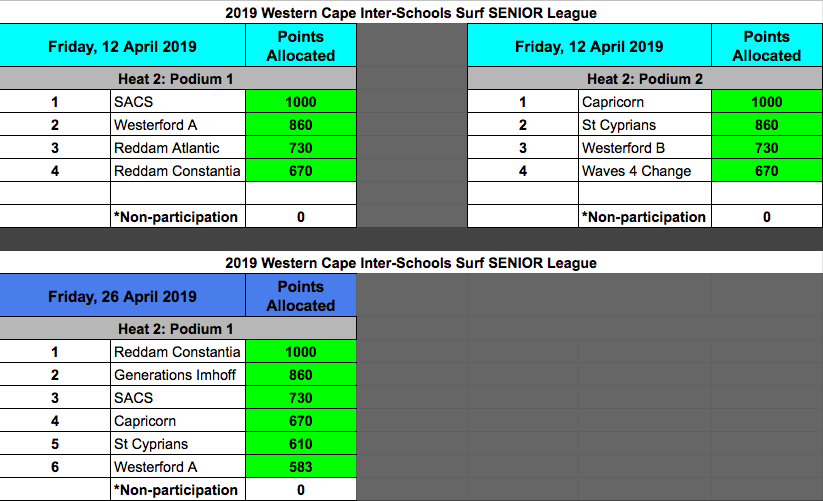 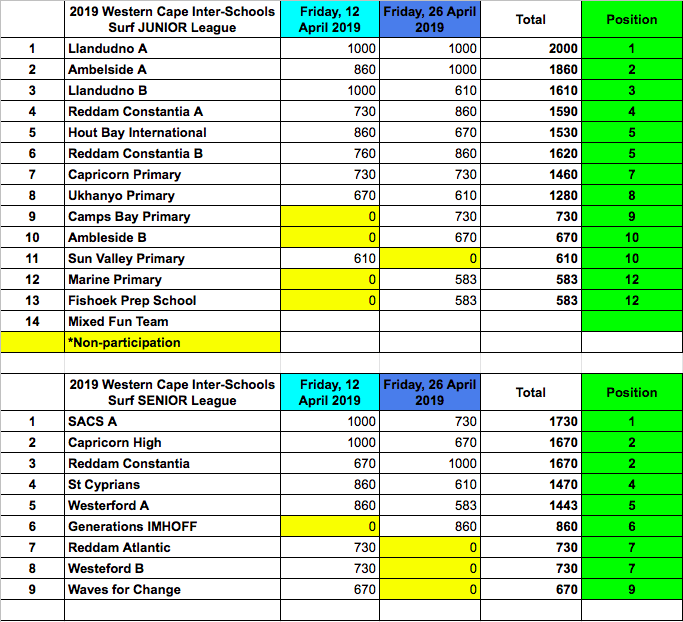 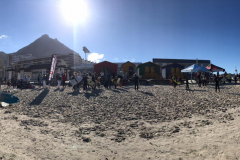 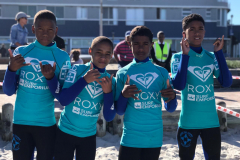 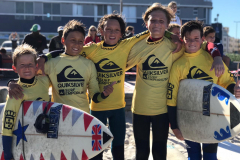 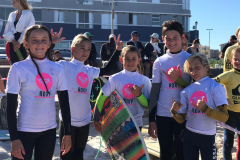 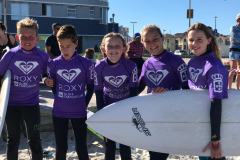 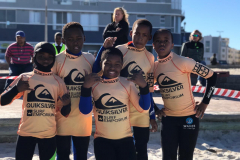 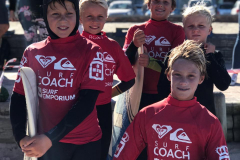 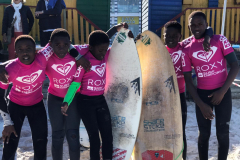 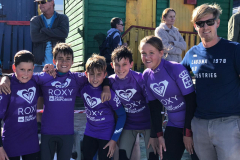 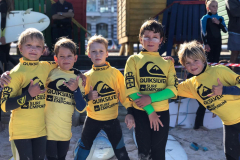 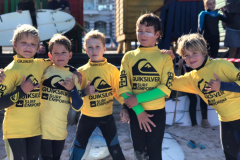 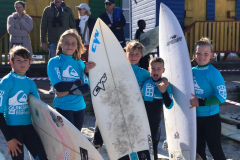 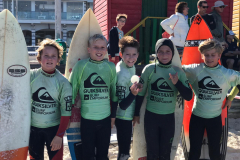 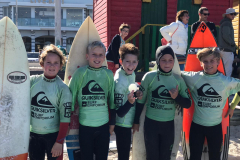 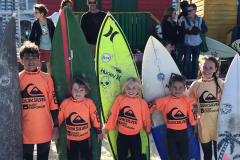 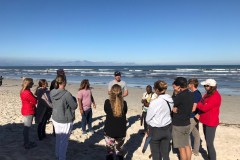 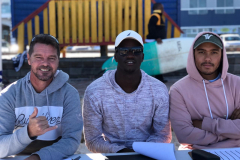 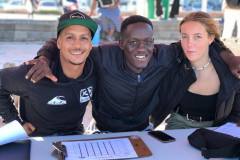 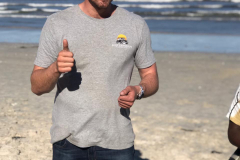 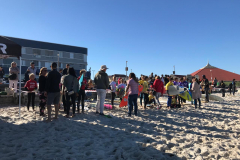